This lecture series explores the Father of Our Country's lifelong accomplishments, providing a better understanding of him as a man, as well as his remarkable leadership, professional achievements and lasting legacy.

Citizenship and Civics: From Washington to the 20th Century

Thank you for joining the USC Sol Price School of Public Policy and The Fred W. Smith National Library for the Study of George Washington for the annual George Washington Leadership Lecture. Established through a generous gift by Maribeth Borthwick, a USC graduate, who also serves as the Vice Regent for California of the Mount Vernon Ladies' Association. 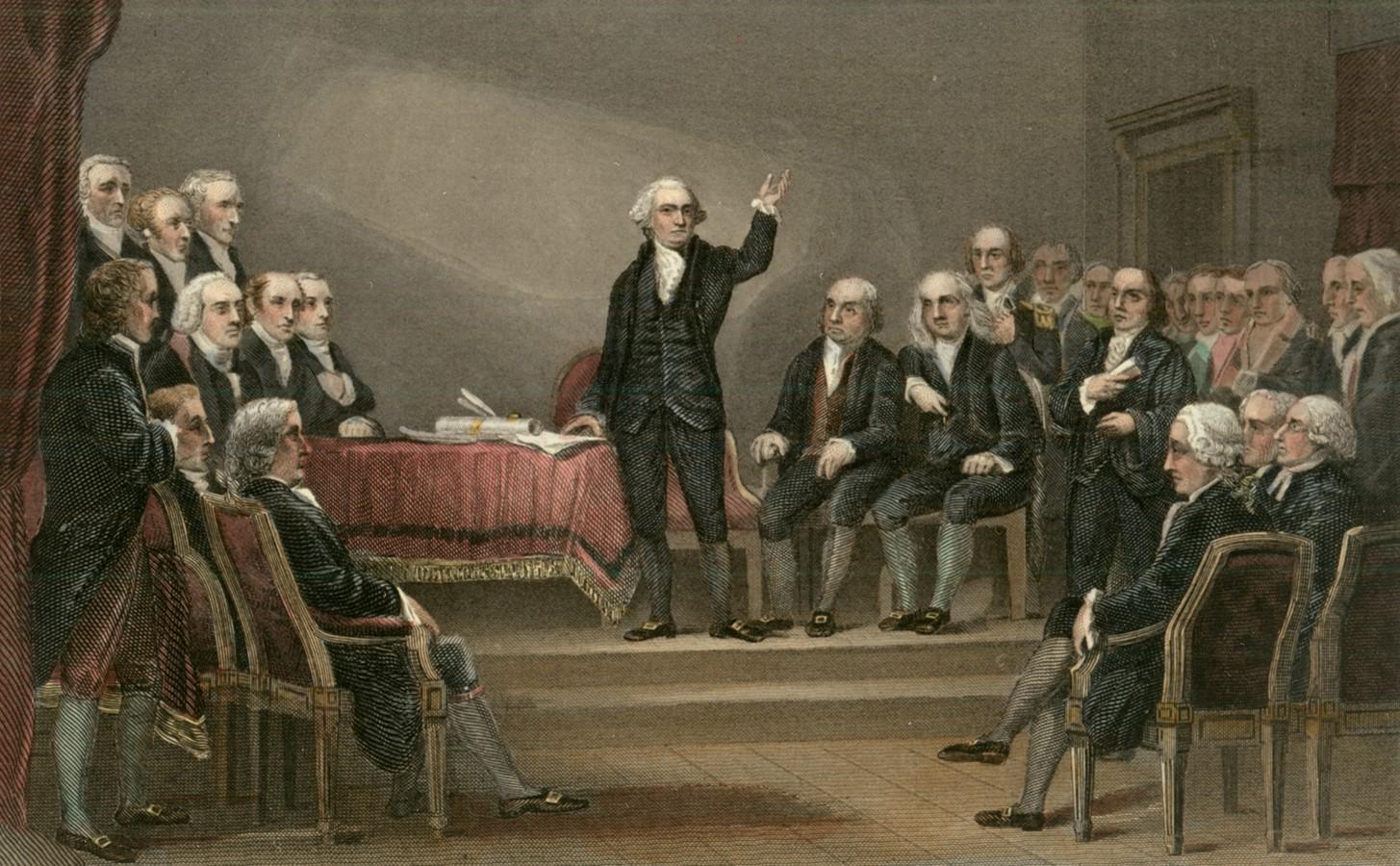 This year, the Founding Director of The Fred W. Smith National Library for the Study of George Washington, Douglas Bradburn will join U. S. Under Secretary of Education,   Ted Mitchell in exploring the definition, meaning, and evolving concepts of citizenship and civic education from the nation's founding through the 20th Century. Dr. Bradburn will discuss his extensive studies of the meaning of citizenship in Washington's time, while Under Secretary Mitchell will outline the evolution of civic education from the American Revolution to the Progressive Era. An interactive discussion of the two brief lectures will follow moderated by USC Sol Price School of Public Policy Professor, David Sloane.

What to Do Calendar Shop Restaurant Donate Membership
Estate Hours