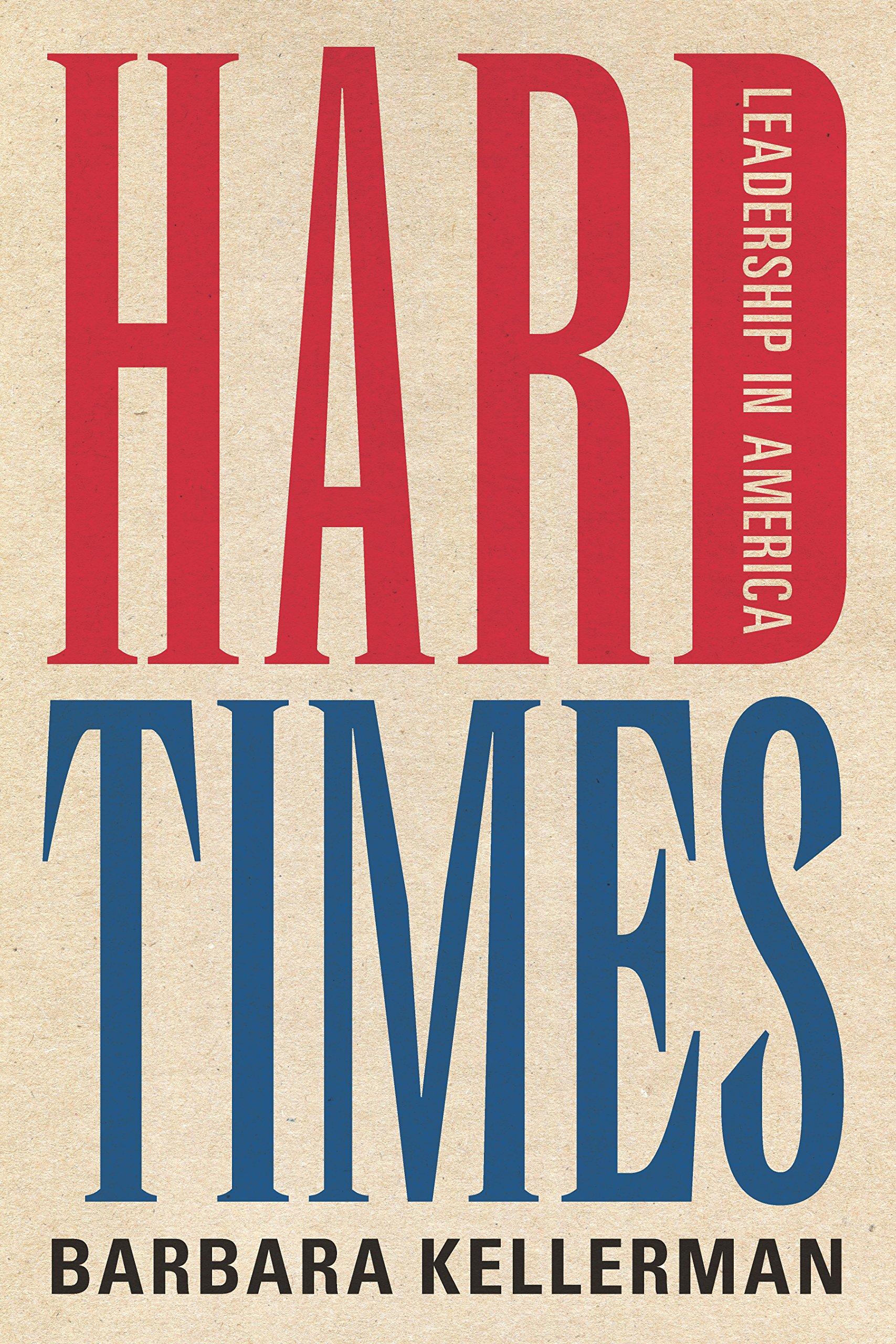 Barbara Kellerman argues that we focus on leaders, and even on followers, while ignoring an essential element of leadership: context. This book is a corrective. It enables leaders to track the terrain that they must navigate in order to create change. Rather than a handy-dandy manual on what to do and how to do it, Hard Times is structured as a checklist. Twenty-four brief sections cover key aspects of the American landscape. They trace evolutions and revolutions that have revised our norms, transformed our populations and institutions, and shifted our culture.

Kellerman's crash course on context reveals how significant it is to leadership. Clearer still is the fact that leadership is more difficult than it has ever been. It is context that explains why leadership is so fraught with frustration. And, it is context that makes evident why leadership will be better exercised if it is better understood. Calling out patterns that emerge from the checklist, Kellerman challenges leaders to do better. This fascinating read will change the way that all of us think about leadership, while compelling us to consider what it means for our future. 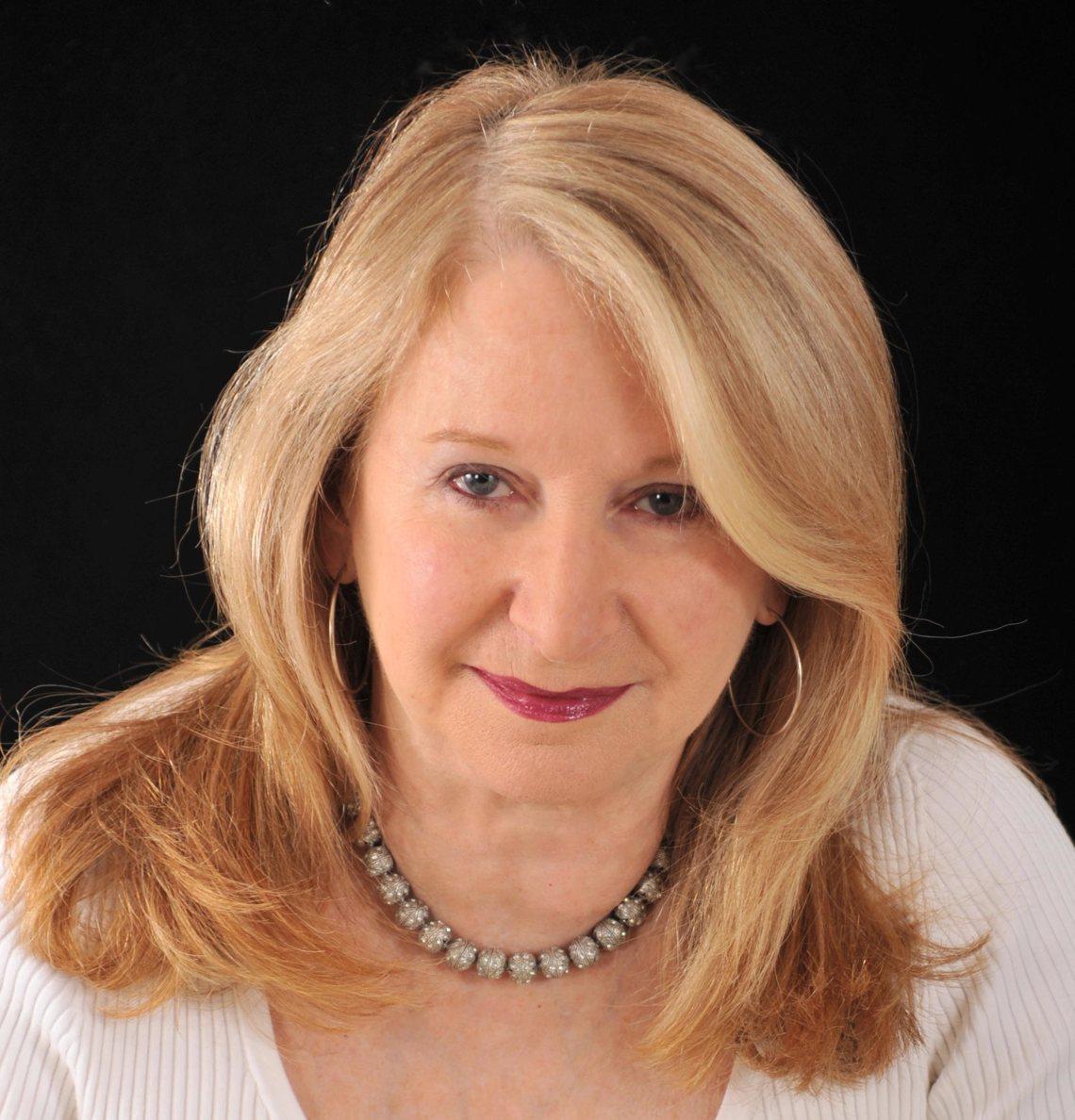 Barbara Kellerman is the James MacGregor Burns Lecturer in Public Leadership at Harvard University's John F. Kennedy School of Government. She was the Founding Executive Director of the Harvard Kennedy School’s Center for Public Leadership, from 2000 to 2003; and from 2003 to 2006 she served as Research Director. Kellerman has also held professorships at Fordham, Tufts, Fairleigh Dickinson, George Washington, Uppsala, and Dartmouth/Tuck. She also served as Dean of Graduate Studies and Research at Fairleigh Dickinson, and as Director of the Center for the Advanced Study of Leadership at the University of Maryland.

Kellerman received her B.A. from Sarah Lawrence College, and her M.A. (in Russian and East European Studies), M.Phil., and Ph.D. (1975, in Political Science) degrees from Yale University. She was awarded a Danforth Fellowship and three Fulbright fellowships. At Uppsala (1996-97), she held the Fulbright Chair in American Studies. Kellerman was cofounder of the International Leadership Association (ILA), and is author and editor of many books including Leadership: Multidisciplinary Perspectives; The Political Presidency: Practice of Leadership; Bad Leadership; Followership; Women and Leadership (co-edited in 2008 with Deborah Rhode); Essential Selections on Power, Authority, and Influence (2010); and The End of Leadership (2012).The End of Leadership was long listed by the Financial Times as among the Best Business Books of 2012, and selected by Choice as “essential” reading, its highest rating. It was also named by Choice as an “Outstanding Academic Title for 2013.” She has appeared often on media outlets such as CBS, NBC, PBS, CNN, NPR, Reuters and BBC, and has contributed articles and reviews to the New York Times, the Washington Post, the Boston Globe, the Los Angeles Times, and the Harvard Business Review.

Kellerman speaks to audiences all over the world, including, in recent years, Berlin, London, Moscow, Rome, Sao Paolo, Shanghai, Zurich, St. Gallen, Jerusalem, Turin, Toronto, Montreal, Mumbai, New Dehli, Amsterdam and Kyoto. She serves, among other places, on the Advisory Board of Leadership, on the Publications Committee of the International Leadership Association, and on the Advisory Board of the Brookings Institution Leadership Initiative. She was ranked by Forbes.com as among “Top 50 Business Thinkers” (2009) and by Leadership Excellence in top 15 of “thought leaders in management and leadership” (2008-09 and again in 2010-2011). In 2010 she was given the Wilbur M. McFeeley award by the National Management Association for her pioneering work on leadership and followership. And in 2014 she was ranked by Global Gurus 13th in the “World’s Top 30 Management Professionals.”

Consider dining with us at the Mount Vernon Inn before this event. Once you register, print your tickets and bring them to the Inn on the evening of the book talk event to receive 10% off your entire check or a free appetizer with purchase of two entrees.
Call 703.780.0011 to make a reservation.

Speakers will be available to autograph books purchased from Mount Vernon after the lecture. All guests will be able to purchase books at a 10 percent discount. All sales support Mount Vernon’s ongoing programs.