Mount Vernon welcomes author Jeffrey Pasley to the Rubenstein Leadership Hall at The Fred W. Smith National Library to discuss his book The First Presidential Contest: The Election of 1796 and the Beginnings of American Democracy, on December 16, 2014. 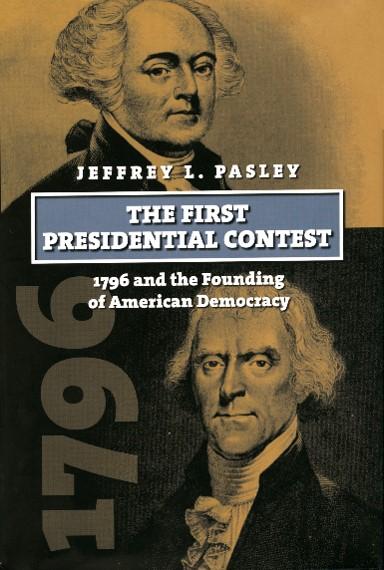 This is the first study in half a century to focus on the election of 1796. At first glance, the first presidential contest looks unfamiliar—parties were frowned upon, there was no national vote, and the candidates did not even participate (the political mores of the day forbade it). Yet for all that, Jeffrey L. Pasley contends, the election of 1796 was "absolutely seminal," setting the stage for all of American politics to follow.

Challenging much of the conventional understanding of this election, Pasley argues that Federalist and Democratic-Republican were deeply meaningful categories for politicians and citizens of the 1790s, even if the names could be inconsistent and the institutional presence lacking. He treats the 1796 election as a rough draft of the democratic presidential campaigns that came later rather than as the personal squabble depicted by other historians. It set the geographic pattern of New England competing with the South at the two extremes of American politics, and it established the basic ideological dynamic of a liberal, rights-spreading American left arrayed against a conservative, society-protecting right, each with its own competing model of leadership.

Rather than the inner thoughts and personal lives of the Founders, covered in so many other volumes, Pasley focuses on images of Adams and Jefferson created by supporters-and detractors-through the press, capturing the way that ordinary citizens in 1796 would have actually experienced candidates they never heard speak. Newspaper editors, minor officials, now forgotten congressman, and individual elector candidates all take a leading role in the story to show how politics of the day actually worked.

Pasley's cogent study rescues the election of 1796 from the shadow of 1800 and invites us to rethink how we view that campaign and the origins of American politics. 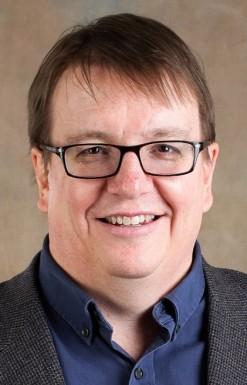 A native of Topeka, Kansas and a graduate of Carleton College in Minnesota, Jeffrey L. Pasley is Professor of History at the University of Missouri in Columbia. His academic interests were shaped by his post-college experiences working in Washington, D.C., where he was a reporter-researcher for The New Republic and then a junior speechwriter for Al Gore's failed 1988 presidential campaign. Finding past American politics more fulfilling that the present-day variety, Pasley entered the History of American Civilization program at Harvard in 1988, studying early American history with Bernard Bailyn and writing a dissertation on the rise of professional politicians. Pasley's research (encompassing several different projects) focuses on American political culture between the American Revolution and the Civil War, with particular emphasis on the practical aspects and middle levels of political life. This interest has led him to such misunderstood or little-studied topics as the histories of the partisan press, lobbying, and campaigning.

Pasley’s latest book takes on the somewhat formidable task of applying this “middle-out” approach to presidential politics, in the form of the first contested election, in 1796, between John Adams and Thomas Jefferson. Neither candidate actually participated in the campaign, but both ended up “winning,” so is a most unusual “making of the president.” The First Presidential Contest was a finalist for the 2014 George Washington Book Prize.