Mount Vernon welcomes author John A. Nagy to the Rubenstein Leadership Hall at The Fred W. Smith National Library to discuss his book Invisible Ink: Spycraft of the American Revolution, on May 21, 2014. 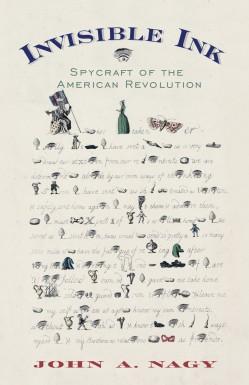 During the American Revolution, espionage was critical to the successes and failures of both Continental and British efforts. General George Washington relied on a vast spy network, personally-designed and sophisticated battle plan deceptions, and counterintelligence efforts. His use of spycraft also included codes, ciphers and spy rings, most notably the Culper ring which operated in British-controlled New York City. Based on almost two decades of primary research, Invisible Ink discusses the craft used by spies during the American Revolution, including invisible writing, dead drops, mail intercepts, deceptions, and hidden compartments -- many of which are still being used today. 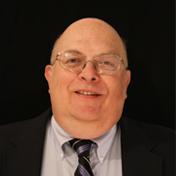 John A. Nagy is a Scholar in Residence at Saint Francis University, Loretto, Pennsylvania, a consultant on espionage for Colonial Williamsburg and the William L. Clements Library of the University of Michigan, and an expert in antique documents. He is a graduate Saint Francis University, Loretto, Pennsylvania (BA), and Stevens Institute of Technology, Hoboken, New Jersey (MMS). He is a founder and past President of the American Revolution Round Table of Philadelphia, and was the source of information used in the very popular webpage “Spy Letters of the American Revolution from the Collections of the Clements Library” at the University of Michigan.